Lyon, defined as the City of Lights… The capital of the Rhône-Alpes region, in the heart of the Rhône valley, the second largest city in France with 1.3 million inhabitants. Lyon is a city rich in history and culture with old districts which begins in the 1 st century BC. These old districts register with the world heritage of Unesco by preserving its architectural heritage throughout its history. The city is one of the places of major interest and one of the capitals of French gastronomy. It was during the Renaissance that Lyon developed considerably and became a big European city where we can find a real resemblance to Italian architecture. Lyon has many pleasant places to discover. Go ahead! We will visit a magnificent city together… Lyon by all the historic districts and the pleasant places

The medieval and Renaissance district which has impressive vestiges from the medieval and Renaissance period of the city. Old Lyon is the symbol of the history of the city of Lyon where you can find the famous "Bouchons". “Les bouchons Lyonnais” are typical, starred bistros and the best places to discover and test gastronomy and regional specialties. The ideal city for a gastronomic journey, a meal in a Lyon Bouchons is definitely inevitable. You can taste all Lyonnais specialties such as Veal kidneys (rognons), Lyonnais sausage in brioche (saucissons briochés), Lyonnais dumplings (des quenelles), Canut brain (la cervelle de canut) and Sapper’s apron (le tablier de sapeur). Discovering the old districts of Lyon, you can reach Saint-Jean Cathedral which has a large collection from the Byzantine period and a 14th century astronomical clock, one of the oldest in Europe. It is the oldest and essential building in Old Lyon, a cathedral of Romanesque and Gothic style. You will admire the lights on this cathedral if you will have the chance to meet the sunrise or the sunset. While strolling through the old districts of Old Lyon, you can visit the old Palace of Justice (Palais de Justice) which has 24 pleasant columns adorning its face. The Gadagne Museum, the magnificent museum, historic building of Lyon from Antiquity to the present day, is located in the center of Old Lyon. The museum composed by a part of the history of Lyon and a part of collection of puppetry arts. At the same time, the museum offers a pleasant place right in the heart: The Gadagne gardens.

The place where the Roman city of Lugdunum was founded, one of the oldest and most touristic places in Lyon. Fourvière is known, an exceptional testimony to the urban continuity of two millennial. The climb to Fourvière (climb of Chazeaux) is quite long (about 228 steps) but you can use the funicular. Fourvière enjoys a panorama of the whole city with the background of the Alps and Mont Blanc. The Fourvière Basilica, the symbol of Lyon’s religious history and the neo-Gothic building, is located on this hill. Next to the Basilica, there is a communication tower called the Petit Eiffel Tower because of the impressive resemblance to that of Paris. In the same area, the Gallo-Roman site of Fourvière, the archaeological site at the origin of Lugdunum can be visited by lovers of history.

Traboules, the specificity of the city, are secret passages through buildings that allow you to reach parallel streets. There are many in Lyon, but most of the traboules are located in Old Lyon. Their architecture is truly unique and surprising so they can be absolutely on your list. The most famous traboules: La Cour de Voraces and La Tour Rose…

Presqu’ile, the central point of the city of Lyon, is listed as a UNESCO World Heritage Site. There are many historic monuments and it is the most famous squares in the city. The most famous places are; the Rue de la République, the Place Belle Cour, the Place des Terreaux, the Confluence district, the Museum of Fine Arts of Lyon, the Lyon Opera and the Museum of Confluences.

Defined by the Lyonnais as the most beautiful square in Lyon, this square has the majestic fountain which is one of the works of Bartholdi, the magnificent building of the City Hall and the Lyon Opera.

The museum is located on Place des Terreaux in the Presqu’ile. This museum presents a large collection of European paintings and sculptures from the 14th century to the middle of the 20th century. A part of the museum is devoted to Antiquity and more specifically on the theme of Egypt.

La Confluence is located at the southern end of the Presquile. This is the contemporary side of the city of Lyon. An industrial district with numerous factories, multiple shops, offices and homes, is located at the confluence of the Rhône and the Saône. This district of Lyon has been developed more in the last 10 years with a new greener urban area. Confluences museum with its futuristic architecture has a splendid view of Lyon from its terrace. This museum of natural history, anthropology, societies and civilizations is known for one of the most beautiful pieces; the Choulans Mammoth.

The largest park in the city with its 105 hectares of vegetation and its immense lake, it is the favorite park of Lyonnais. The park offers a multitude of activities such as visiting the zoological park, the rose garden, the botanical garden or pedal boating on the lake. A real natural park in the heart of the city, it has several greenhouses with a rich collection of tropical plants and orchids for nature lovers. Do not miss the rose gardens that have several hundred varieties of roses. The zoo of Tète d 'Or also shelters several hundreds of animals, it is approximately more than 400 animals ... A small proposal! ☺ You can have a small picnic accompanied by half a bottle of wine, macaroons, croissants or Lyonnais specialties in this park of a gastronomic city.

La Croix Rousse is an old Canuts district. The Canuts are the workers specialized in the silk work whose revolt was marked the history of the city of Lyon. To bear witness to this period in the history of the Lyon silk industry, you can visit the Maison des Canuts (Canuts House), a former silk weaver's workshop. Very close to the Croix Rousse, the Chartreux Garden is located. Do not miss the chance to see the beautiful breathtaking view of the garden on Fourvière and Vieux-Lyon.

The city of Lyon is full of painted walls. La Fresque des Lyonnais is a mural painting which presents 30 historic Lyonnais characters and 6 contemporary people. On the 800 m2 wall, you can find more than 2,000 years of history. Some more advice!!! Lyon is located at the confluence of the Rhône and the Saône. You can take a stroll on the quays or take a boat cruise to discover the city of Lyon. If your visit to Lyon will be in December, don't miss the Fête des Lumières (Festival of Lights), which has been held every year since 1852 to December 8. It is an unforgettable event that was created to celebrate the Virgin Mary who would have saved the people of Lyon from the plague epidemic. If you are interested in gastronomy, Les Halles de Lyon Paul Bocuse- Lyon Indoor Food Market, is a huge covered market to meet good charcuterie, taste Lyonnais specialties or desserts typical of the city. 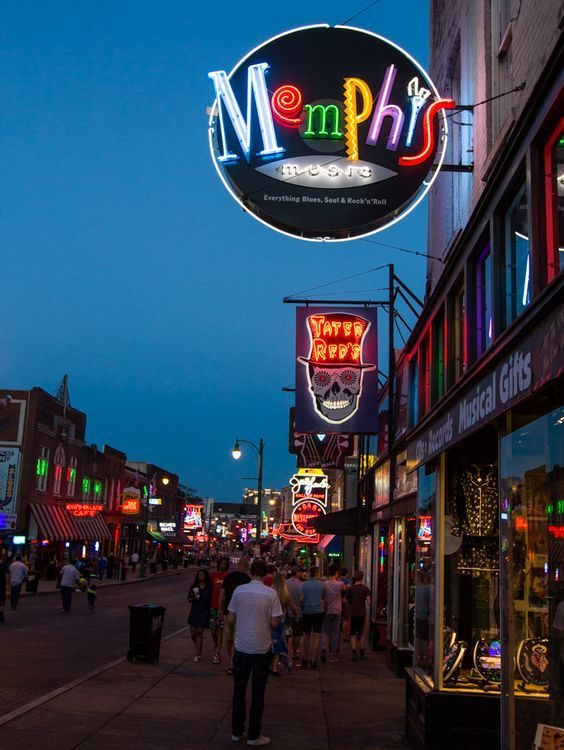 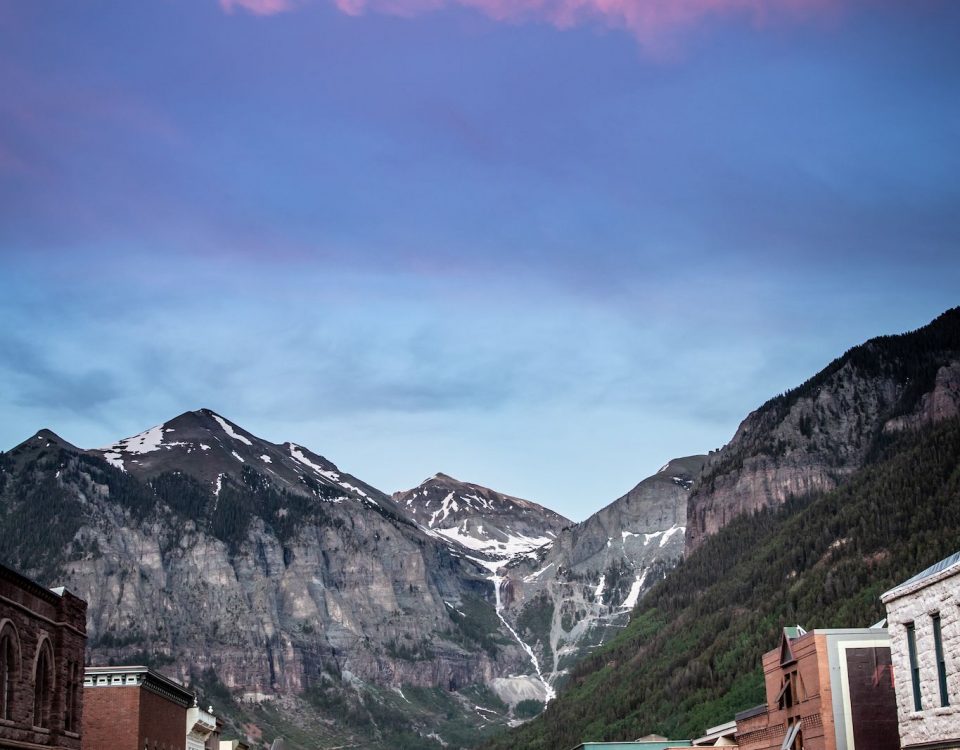 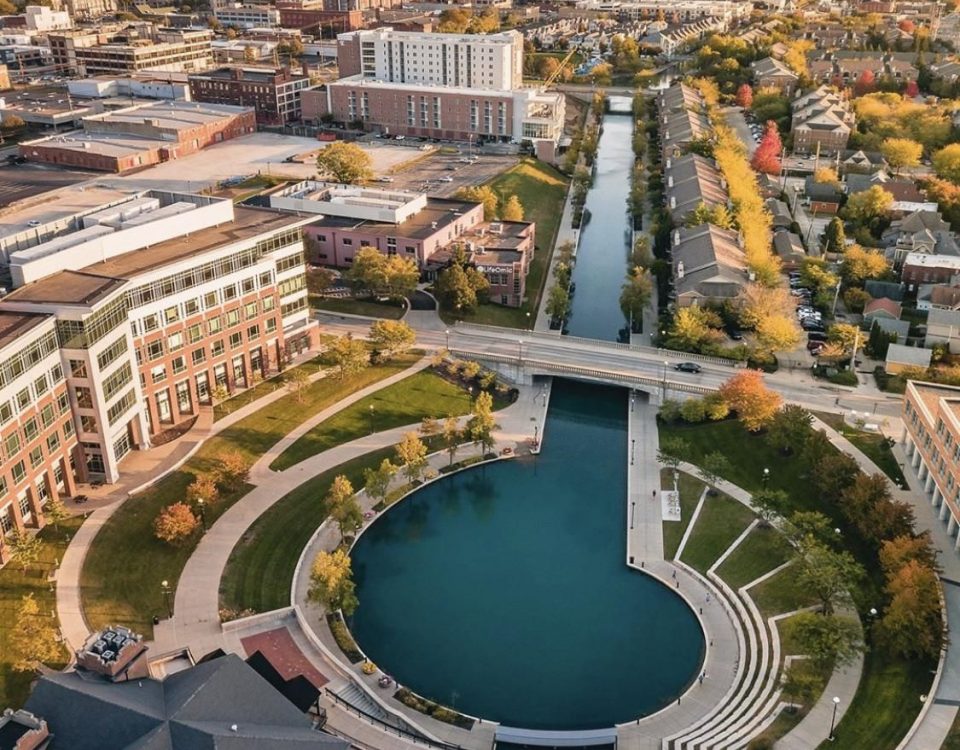